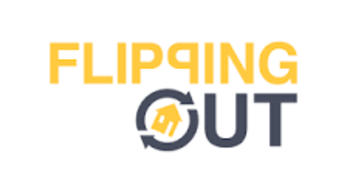 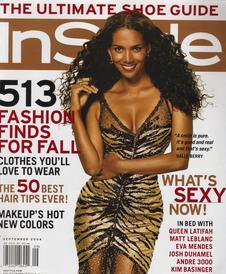 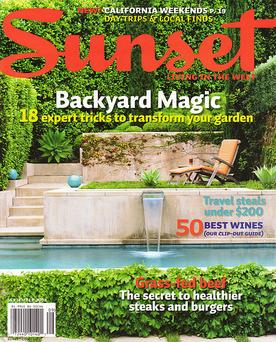 Born and raised in Southern California, Jon's career in swimming pool construction began over 40 years ago when he was hired to draw pools part-time at the age of 17.  Eventually Jon worked 20+ years with California Pools and Spas, the largest West Coast pool builder, which included 10 years as the co-owner of the Los Angeles franchise. During those years he built between 100 to 200 pools per year, many of them very complicated, highly engineered hillside projects.  In 1995 Jon sold his franchise and started his own company focusing on lower volume, structural soundness, high quality construction with personal hands-on supervision. He has continued that policy since moving his main location to Milton in 2014.

After relocating to Georgia, Jon put together a great team of artisans and contractors. His crews are all specialists in their field and close supervision is crucial, especially in the cosmetic stages. Having had both full time employees and sub-contractors, Jon prefers to work with high quality sub-contractors.

Jon has been licensed since 1991 with the California State Licence Board in swimming pool construction and his expertise in gunite, soils and engineering sets him apart from other builders, as Georgia has no special license requirement to build pools. 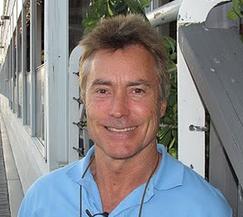 Our projects have been featured in numerous publications and have received national recognition and many industry awards.
for a complete list, please contact us at info@bikinipoolsandspas.com